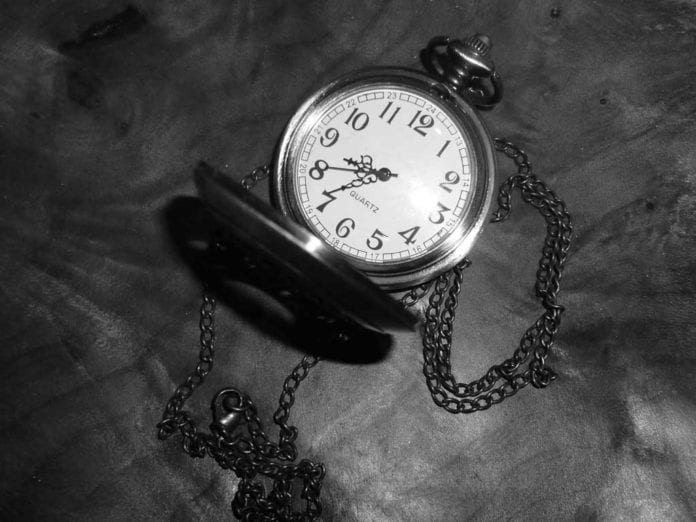 By The Cordova Times staff

That rule increases the minimum salary requirements for employees to be considered overtime exempt and also limits an employer’s ability to classify lower paid workers as overtime exempt.

The rule will affect some 5,560 qualifying Alaskans currently treated as overtime exempt who receive a salary of less than $47,476 annually.

“Alaska’s middle class will be strengthened by this regulatory reform” Drygas said.

“The minimum salary requirements for overtime have not been updated for more than a decade. This adjustment means lower paid workers should earn additional compensation when they are required to work overtime.”

Alaska’s labor laws have exceeded federal standards since the Legislature passed the Wage and Hour Act in 1959.

The state’s minimum wage is higher than the federal minimum wage, and overtime coverage is more comprehensive.

So as a result of this update, most workers earning less than $47,476 annually will be paid for overtime work, state labor officials said.