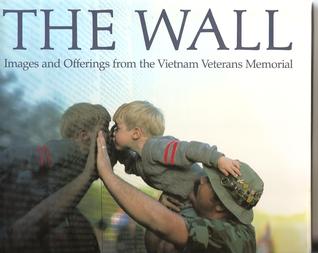 Nov. 11 is Veterans Day, which originated as “Armistice Day” on Nov. 11, 1919, the first anniversary of the end of World War I. Congress passed a resolution in 1926 for an annual observance, and Nov. 11 became a national holiday beginning in 1938.

You might want to stop by the Cordova Public Library and check out one of these books that offer stories of veterans and branches of the military.

Lords of the Sky, Fighter Pilots and Air Combat, from the Red Baron to the F-16. By Dan Hampton.

The Men Who Stare at Goats. By Jon Ronson.

The Wall: Images and Offerings from the Vietnam Veterans Memorial. By Collins Publisher.

Spy Handler; a memoir of a KGB Officer: the true story of the man who recruited Robert Hanssen and Aldrich Ames. By Victor Cherkashin.

Above and Beyond: A History of the Medal of Honor from the Civil War to Vietnam. Boston Publishing Co.

Join us for activities for young and old at your library.

Seniors, Books and Coffee 10 a.m. Tuesday, Nov. 28. We’ll pick out some good holiday reads and holiday brain games. Must be over 50 to attend.

Knit & Lit by the fireplace nook is 7 p.m. on Tuesday, Nov. 28.  Our knitting book club is reading “Stargirl” by Jerry Spinelli.

Iceworm Festival kicks off, Round Up at the Register

The passing of a great author

Letter: Thank you for making Cordova Cleanup Day a success

How to cook your catch