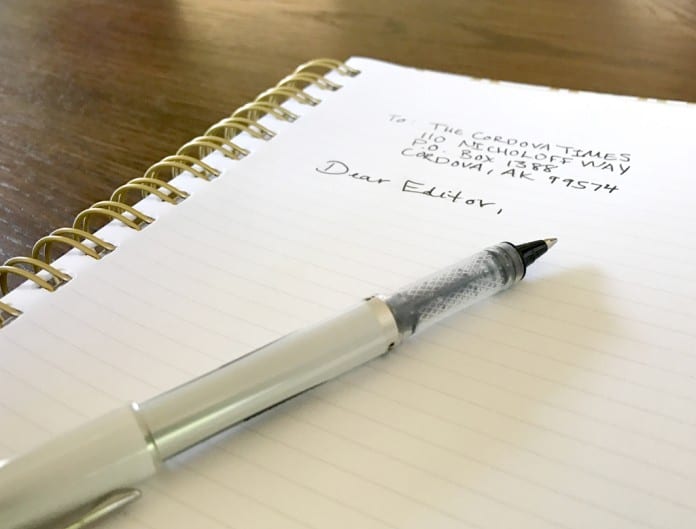 Last week, the Trump administration unveiled an extreme proposal to open nearly all United States federal waters off Alaska to offshore oil and gas leasing. Under the Draft Proposed Program for the 2019-2024 Outer Continental Shelf Oil and Gas Leasing Program, only the North Aleutian Basin (which contains Bristol Bay) would be safe from potential oil and gas leasing activity. Areas such as the Gulf of Alaska that have not seen a lease sale since the early 1980s, and regions that have never been considered for exploration like the Aleutians, Bering Sea and Kodiak have suddenly been put at risk.

The Gulf of Alaska faced oil and gas lease sales when the first federal offshore leases were offered in Alaska as part of the 1976-1981 program. At that time, 600,000 acres of the seafloor, starting 10 miles off Cape Suckling and stretching to Yakutat, were leased and twelve exploratory wells were drilled. None yielded commercially significant quantities of oil or gas, and thankfully there were no catastrophes from this misguided effort. Further sales were scheduled between 1997 and 2002, but were canceled due to a lack of interest from industry. It was a bad idea then, and it is a bad idea now.

The Bureau of Ocean Energy Management (BOEM) now estimates the recoverable oil and gas reserves in the Gulf of Alaska at around 600 million barrels of oil. Current U.S. consumption is about 20 million barrels per day. In other words, burning through the estimated Gulf of Alaska oil reserves might fuel our country for a mere month. BOEM’s low estimate of environmental and social costs of exploration activities and “small” spills (up to 4 million gallons!) is a staggering $100 million. That doesn’t even include the costs of a catastrophic oil spill, like BP’s Deepwater Horizon disaster, which they claim they will analyze later.

The Gulf of Alaska ecosystem is already stressed, and many fishermen will tell you that things do not look good. Halibut are smaller, Chinook salmon are disappearing, and the Pacific cod stock is collapsing. To add the stress of offshore oil and gas exploration and drilling to the mix is both thoughtless and irresponsible.

BOEM’s proposed program is a misguided assault on Alaska’s ocean resources and the vibrant individuals and communities who rely on abundant oceans to support the fishing and tourism industries and the subsistence way of life. Alaskan waters supply 50 percent of the seafood produced in the United States. Our commercial fisheries directly employ more workers than any other industry in Alaska, and contribute an annual average of $5 billion to the state’s economy. More than 1.8 million visitors who spent an estimated $1.97 billion flocked to Alaska in summer 2016, drawn in by spectacular wildlife, unmatched recreational opportunities, and pristine waterways.

Reckless and hasty oil exploration would devastate vital and irreplaceable cultural and ecological regions. We cannot stand by silently while vulnerable marine areas are threatened.

We know what happens when we drill. We spill. The fishing and tourism industries in the Gulf of Mexico were irreparably harmed in the wake of the BP Deepwater Horizon blowout. Alaskans experienced the lasting damage and harm that occur when crude oil meets water when the Exxon Valdez oil spill happened nearly 29 years ago. Prince William Sound has still not fully recovered.

Shell demonstrated the dangers and risks associated with offshore exploration in Alaska. Their ill-fated attempt at drilling in the icy, unforgiving Arctic Ocean resulted in the abandoned drill rig Kulluk grounded on the rocks south of Kodiak Island as its crew was airlifted to safety. We cannot allow a similar accident to occur elsewhere in the state. There is no proven way to clean up oil spilled in sea ice, and the isolated nature and extreme weather patterns of Alaskan waters mean that if and when a catastrophe occurs, it will be a long and harrowing wait for help to arrive.

The federal government’s proposed plan would prioritize speculative offshore drilling over the already thriving tourism and fishing industries. We must not accept the significant and needless risks to important marine resources that expanded offshore drilling would bring. Alaskans have a voice and we need to stand up and be heard. Tens of thousands of families and their livelihoods are inextricably linked to the health of the state’s ocean ecosystems.

Join Oceana in telling this administration that you oppose risky offshore oil drilling here or at regulations.gov. This is our opportunity to demand that the Trump administration stop this unprecedented and shortsighted attempt to auction off our publicly owned ocean resources to benefit the oil and gas industry at the expense of local Alaskans.