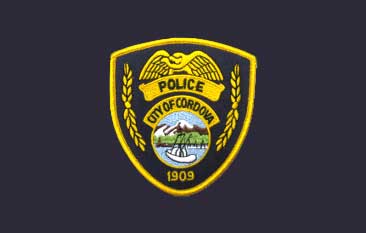 The following incidents were reported to the Cordova Police Department between 2-2-18 thru 2-8-18. Any charges reported in these press releases are merely accusations and the defendant and/or defendants are presumed innocent until proven guilty in a court of law.

12:45 p.m. Caller reported an alarm at Ocean Beauty. Fire Department responded speaking to the responsible party finding it to be a water alarm. 1:45 p.m. Jack Reilly Jr, age 38 of Cordova Alaska, was arrested for Probation Violation. 3:49 p.m. Caller requested an officer for a verbal altercation. Officer responded finding the person the caller reported had left.

8:28 a.m. Caller requested an ambulance because her legs were not working properly, and her arms were weak. Ambulance responded transporting the patient to CCMC. 1:08 p.m. Caller reported an extremely intoxicated individual walking in the road. Officer responded finding the individual and took him to a safe location. 2:07 p.m. Caller requested an ambulance for her husband who is dizzy, feeling numb, and disoriented. Ambulance responded transporting the patient to CCMC.