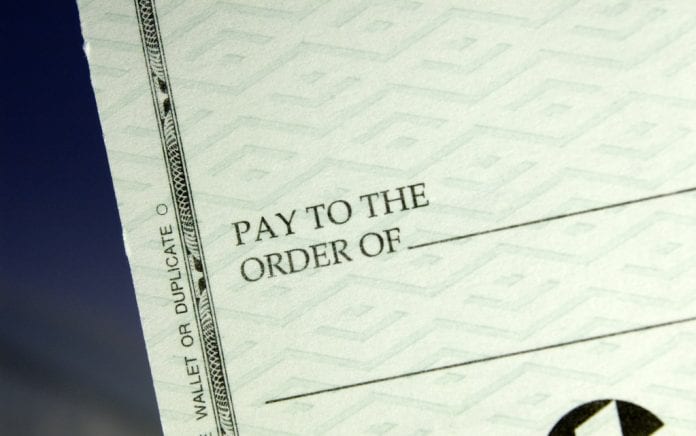 Alaska employers paid $4.5 billion in wages for June, July and August of 2017, a 3.6 percent drop from the same period a year earlier, with 90 percent of that loss in Anchorage, the Fairbanks North Star Borough and the North Slope Borough.

New data released by the Alaska Department of Labor and Workforce Development identified those losses at $100 million for Anchorage, $21.8 million for Fairbanks and $31.1 million for the North Slope.

Private sector wages fell by 8.8 percent in oil and gas and 12.8 percent in construction, while seafood processing wages rose by 4.3 percent after falling 10.4 percent in the second quarter of 2017.