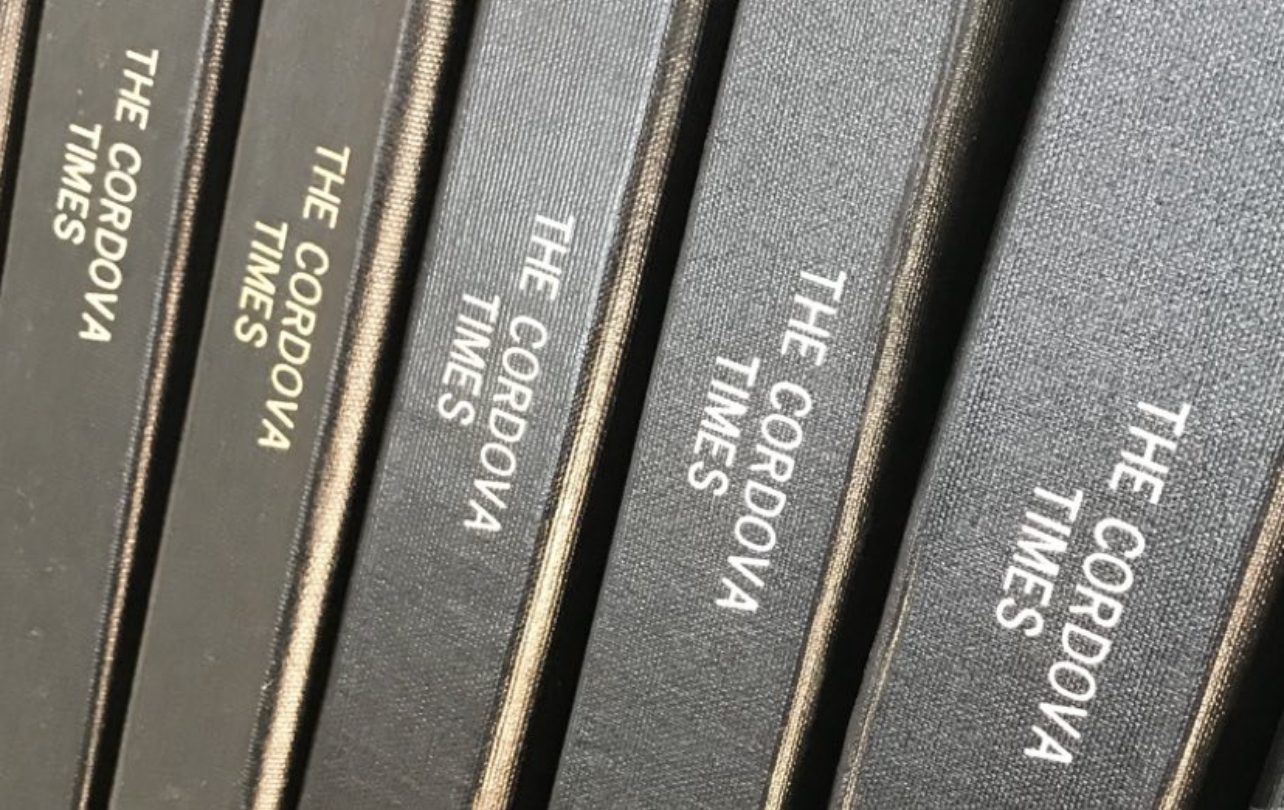 Native Village of Eyak is looking for a new owner for The Cordova Times.

Without a suitable candidate, the 108-year-old newspaper may cease to publish.

A timeline has not been determined.

The Tribal government in Cordova, Alaska, has owned the local weekly newspaper since April 2016.

“We decided that we had far too many things spreading us too thin and have a hope that others can take up the project of saving The Cordova Times as we have for the past few years,” NVE Tribal Council Chair Mark Hoover said. “We are open to any proposals and will work with any group that may be interested.”

Like many newspapers across the state and nationwide, the publication has changed hands several times in the past and continues to struggle in a changing media climate. NVE purchased the paper in April 2016 from Jennifer Gibbins. Gibbins saved the newspaper from demise in 2011 after Alaska Newspapers, Inc. liquidated its magazine and six weekly newspapers, among them, The Cordova Times.

“With this issue, I am pleased to announce that the ownership of the paper is transferring to — what I hope will be a ‘forever home’ for The Cordova Times— the Native Village of Eyak,” Gibbins wrote in the April 22, 2016, edition of the newspaper. “I wish to express my profound gratitude to NVE for taking on this challenging role of stewardship.”

Five years later, NVE hopes to pass the baton of ownership and focus on other projects.

“As printed material began to take a hit and newspapers began closing across the country NVE had to face the fact that we would be subsidizing the costs with little to no chance of even breaking even,” Hoover said. “It was a difficult decision to make, but (we were) considering the other large-ticket projects we are working with the city on, such as ensuring physical, mental and dental healthcare going into the future as well as completing the Oil Spill Response we have been involved with for the past 20 years.”

“I am a relatively new councilmember and was not involved in the purchase of the paper, or the decision to own it,” Lange said. “I do recall, as a Tribal member, when the village bought The Times, I found it a bit concerning. The village is a sovereign government, and I didn’t like the idea of a government owning the only paper in town. However, I also understood the good intentions of the village at the time.”

The Cordova Times may be the only Tribally owned newspaper in Alaska. However, the news team maintains editorial autonomy from the owner.

“The news team is an amazing team and does amazing work, which is why it’s been so easy for me to be hands off,” NVE Deputy Director Brooke Mallory said. “This hasn’t been an easy decision and I sincerely hope someone steps forward to help the newspaper continue.”

The newspaper was named Best Weekly in 2019 and 2020 by Alaska Press Club, Alaska’s statewide journalism and media network. The Cordova Times also won first place in the category of Best Comprehensive Coverage of the COVID-19 Pandemic for a series of articles by editor Zachary Snowdon Smith and fisheries reporter Margaret Bauman published in 2020.

“I wanted to read this paper more,” wrote award judge Brian McCrone. “Be proud of this service.”

Veteran journalist Bauman has reported on fisheries and environmental news for the paper for over a decade.

“The Cordova Times considers the newspaper to be a voice for those in the Cordova community engaged in commercial fisheries and related businesses and lifestyles, and welcomes their contributions to the newspaper,” Bauman said. “Our goal is to keep them informed of federal and state fisheries and related environmental issues that impact them, so they can make related decisions in their business and personal lives to become involved and also plan ahead.”

Longer part of the team, sports reporter and columnist Dick Shellhorn has freelanced for The Cordova Times for over four decades. Shellhorn has published two books of his writing about Cordova and refereeing basketball in rural Alaska. He even delivered the newspaper as a kid.

“It’s hard to imagine Cordova without The Cordova Times,” Shellhorn said. “From the days I was a paperboy selling editions for a dime back in the early ’50s on, its weekly appearance has always been special. And my, how The Times has kept up with the times. It’s online format, with so much more color, plus its incredibly easy access and broader reach, makes it a must read all over the country for former residents that still want to stay in touch with their good old town.

“Further, its printed editions provide a priceless archive of our community’s history, as I have discovered countless times through research at the Cordova Museum.”

If you call or email the newspaper, you’ll probably hear first from Office Manager Vivian Kennedy who oversees subscriptions, advertising, customer service and much more. Kennedy has packaged hundreds of obituaries and birth announcements for publication among the many details she handles with care.

“The Cordova Times is the living record of our local history,” Kennedy said. “It’s a place to celebrate victories, share our stories and remember our loved ones. I can’t imagine a Cordova without our Times. We already have an award winning and dedicated newsroom that puts Cordova on the map. We now need your continued support: donate, subscribe, advertise, sponsor content, write in.”

The Cordova Times dates back to 1914, sometimes called The Cordova Daily Times and later became a weekly as communication and publication trends shifted over the years.

“The Cordova Times has always been a part of our lives, and our parents’ lives, in this community,” Lange said. “To keep it available and on-going was a genuine community service. The Village has taken it on as such, and has subsidized it’s production for several years now. However, the Village has so many programs to administer, and it is necessary to hone in on programs that are closer to our core mission, that it is understandable to look for the opportunity to pass the baton, so to speak, to another.”

How much has NVE subsidized the newspaper by? The Tribe declines to say, but they have invested to pave the way for online subscriptions and subscribers can now access a digital replica of the print edition online.

“The Times is changing with the times, and the transition to a fully online version is almost complete,” Lange said. “It is an award-winning newspaper and has a steady and dedicated readership. This is an opportune time for someone with ink in their veins to take on a wonderful flagship paper, work with a great staff, and call it their own. I dearly hope we can accomplish that.”

This article was written by The Cordova Times editor and designer Annette Potter. Potter has designed the newspaper since 2010 and became editor when NVE purchased the newspaper through February 2021. She returned to the editor role in December 2021. Reach her at apotter@thecordovatimes.com.