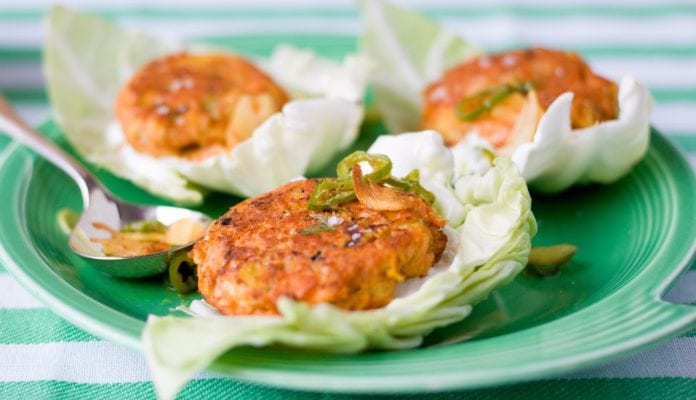 In its update to the Alaska House Fisheries Committee, the Alaska Seafood Marketing Institute had good news about Asian market sales and the appeal of the state’s seafood to consumers on the domestic level too.

If Alaska were its own country, it would rank eighth in the world in wild harvest volume, Jeremy Woodrow, interim executive director of ASMI, told the committee on Feb. 26.

Promotions for online sales in China sold over $1 million in product at the cost of just $10,000 spent on advertising, and that a week-long retail promotion in Japan produced over $223 million in Alaska seafood sales for $35,000 spent, he said, and 71 percent of domestic seafood eaters are willing to pay more for seafood labeled with the “Alaska Seafood” logo.

The Alaska seafood industry contributes an annual average of $5 billion to the Alaska economy, exporting over one million metric tons of seafood annually, returning over $3 billion of new money into the U.S. economy, he said.

The industry directly employs 60,000 workers annually, more than any other industry in Alaska, and contributes $146 million in taxers fees and self-assessments that help fund state local and federal government agencies, he said.

He identified the big challenges faced by ASMI as trade disputes involving China, the Russian embargo, and Brexit; the reduced harvest of high value crab, halibut and sablefish; competition from farmed fish and other proteins; and the high prices of some key species. On the upside, he said the Alaska seafood market is seeing opportunities in the successful application for federal marketing funds, high value salmon harvests despite low runs due to the Bristol Bay harvest; seafood qualities that align with consumer ethos, the incredible story Alaska fisheries have to tell the world.

ASMI works with a number of major retailers, restaurants and organizations to promote wild Alaska seafood to consumers, from Costco Kroger and King Soopers to Del Taco and Jack in the Box to the American Heart Association. The industry has provided buyer guides to hep distributors, chefs and retailers learn more about Alaska seafood, and, Woodrow noted, ASMI recipes featuring Alaska salmon, whitefish and shellfish are all approved by the American Institute for Cancer Research.

Letter to the Editor: A tribute to Zak Jacobs

Business Spotlight: A chat with Acupuncture & Wellness of Cordova