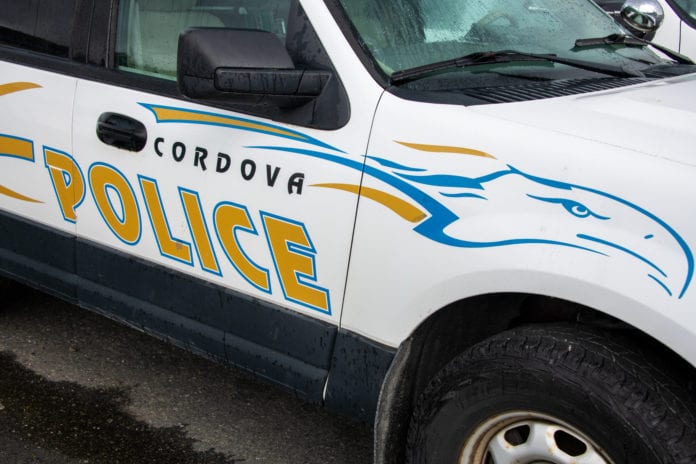 Courtesy of the Cordova Police Department

The following incidents were reported to the Cordova Police Department between 10-10-22 and10-16-22. Any charges reported in these press releases are merely accusations and the defendant and/or defendants are presumed innocent until proven guilty in a court of law.