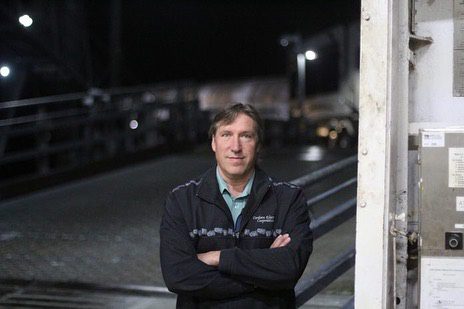 As an Alaskan, I’m proud each time I do my civic duty and exercise my right to vote. My power as an American citizen lies in the power of my vote, and I’m not about to squander that power by not voting–or, now with ranked-choice voting, by only ranking one candidate. By ranking on my ballot next week, I’ll ensure I’m using my voting power to its fullest extent–and further empowering Alaska’s democracy in the process. Though not every candidate running for office this fall is someone I’d throw my full weight behind, there are certainly some candidates I’d rather see elected than others, if my first choice candidate isn’t the one who ends up winning. Plus, I risk nothing by ranking–I know that ranking on my ballot won’t hurt my first choice candidate’s chances of winning. Putting that ranking to good use will ensure my voice in this electoral process is fully heard and my vote is fully counted. The election is Tuesday, November 8. Join me in using your voice, Alaskans.