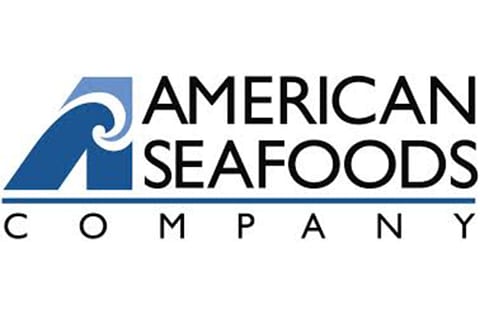 After a decade with the Alaska Department of Fish and Game, a top state fisheries official is moving into an executive position with American Seafoods Company in Seattle.

Trent Hartill, federal fisheries coordinator for ADF&G, confirmed on Sept. 17 that he become the company’s vice president of fisheries and sustainability in late October, and charged with tracking legislative and regulatory developments at the state and federal level.